It is the role and responsibility of Reference Committee Members to dedicate time and energy into the life of the College ensuring its culture is proactive, future and commercially oriented and its education programs are essential to the rapidly changing needs of global business in the 21st Century. 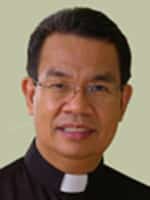 Bishop Efraim M. Tendero is Secretary General of The World Evangelical Alliance, which is a global organization of churches founded in 1846 in London,England. Now headquartered in New York, it brings together 129 national alliances of churches, 104 member associations and 6 boards, and is the largest international organization of evangelical churches.

Prior to his above appointment Bishop Tendero served as national director of the Philippine Council of Evangelical Churches (PCEC) from 1993 to 2014. PCEC is the largest network of evangelical Christians in the Philippines composed of 25,000 evangelical churches, 66 denominations, 150 parachurch and mission organizations.

In 2005, he was appointed executive director of the Philippine Relief and Development Services (PHILRADS) and continues to hold the said position till now. PHILRADS, the relief and development arm of PCEC, works hand in hand with local churches in holistic ministries for the poor and the needy, to enable them to become all that God intends them to be. It responds to the emergency needs of disaster victims, provides assistance for their rehabilitation, carries out community development projects, and conducts disaster management seminars for local churches and communities.

Besides providing leadership for PCEC and PHILRADS, Bishop Tendero is the chair of the board of the following organizations: Asian Theological Seminary, Back to the Bible Broadcast, Evangelism Explosion (EE) 3 Philippines, and Philippine Missions Association, and the Youth Commission of the Evangelical Fellowship of Asia. He is also a member of the Youth Commission of the World Evangelical Alliance. He was chair of the General Committee of the Metro Manila Franklin Graham Festival that spearheaded the festival of Franklin Graham in the Philippines in February 2006.

He served as national coordinator for the DAWN (Discipling A Whole Nation) 2000, where he provided leadership for the mobilization of churches in the Philippines that made possible the accomplishment of the movement’s vision of seeing 50,000 local churches planted nationwide by 2000.

Owing to his dynamic preaching, excellent leadership and rich ministry experience, he has become among the country’s favorite speakers on leadership, church growth and missions, and has been invited numerous times to speak not only locally but in 25 other countries. Furthermore, he functions as executive editor of Evangelicals Today—the longest-running Christian magazine in the Philippines.

He also became one of the spiritual advisers of former President Fidel V. Ramos in his capacity as chair of the National Ecumenical Consultative Committee (NECCOM). He is now a member of the Presidential Council for Values Formation. Bishop Tendero was also appointed by President GMA as one of the members of the 50-man Citizen’s Consultative Commission or Concom that went around the country to consult and gather input from various sectors and stakeholders of the nation so as to review and craft possible amendments to the present Constitution, for which he was awarded a Presidential Medal of Merit. He actively represented the Philippines in several International Interfaith Dialogues including the United Nations High Level Inter-religious and Intercultural dialogue for Understanding and Peace.

In recognition of his exemplary leadership in the body of Christ as he fosters unity and advocacy for national transformation, he was given the Distinguished Evangelical Leadership Award, making him the fifth person to receive this prestigious award in the 35 years of PCEC then.

Victor Korobacz’s long career has been in education, initially in a teaching capacity and then providing advice to government and government agencies at the highest level. He has expertise in quality assurance, in particular governance arrangements for education quality assurance and regulation, and national and regional qualification frameworks.

As the principal source of policy advice for the South Australian government from 1994 – to 2009 on the Australian Qualifications Framework, the regulatory framework for education providers for domestic and international students (ESOS) and the establishment in Australia of international universities (Carnegie Mellon University and University College London) in Australia, he played a significant role in the establishment of the regulatory architecture and governance arrangements for post-compulsory secondary education in Australia.

Vic’s professional achievements are many – and as his particular area of interest is quality in Education, we are very proud that he has accepted a role with the Quality Control Unit – via his role with the GEM College of International Business (Australia)’s Reference Committee. 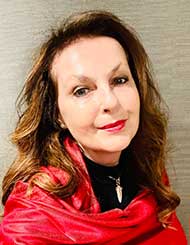 Penelope J. Rose was born in Adelaide, South Australia. Her core values of “mateship” and persistence and endurance were shaped by her father, the late John Rose, a Returned Serviceman (veteran) who fought in some of the fiercest theatres of World War II (including Tobruk, El Alamein and the Kokoda Trail in New Guinea).

Penelope completed her secondary education (equiv to Oxford University O levels) in Adelaide before relocating to the United States in 1983.

In 2005 Penelope became a member of the Global Reference Committee of GEM College of International Business. Since that time, she has contributed to GEM College’s entrepreneurship programs and acted as an advocate for graduate innovators in photonics, laser optics, pico and femto hydro-energy technologies. Other technologies that convert waste streams to income streams, by “closing the loop” in the Circular Economy, and focusing on ESG (Environmental, Social and Governance) metrics have also caught Penelope’s interest.

GEM College was one of the first privately Registered Training Organisations recognised by the State and Federal Governments of Australia It is fast becoming a national and international education brands with a focus on the development of entrepreneurs. Its courses are delivered by entrepreneurs for entrepreneurs. They practice what they teach!

Penelope is also Lead Analyst, Executive Operations, Office of the Chairman of the Board, for Emergent BioSolutions, which is active in the bio-defense industry in the United States.
Dame Penelope received the Order of Merit of Savoy, issued by His Royal Highness Victor Emmanuel, Duke of Savoy, Prince of Naples, Grand Master of the Dynastic Order in September 2017. This honour was conferred upon Dame Penelope during Holy Mass in the Abbey of Saint Maurice d-Agaune, Switzerland.

She has recently been appointed to serve as a Director on the Board of the International Biomedical Research Alliance, a 501 (c) (3) which invests in the development of future leaders in biomedical research through its unique global doctoral training program that leverages the combined expertise of the NIH in the United States and the Universities of Oxford and Cambridge in the United Kingdom.

Penelope resides in Florida, but travels extensively to New York, Washington DC and internationally as she liaises between industry and the world’s leading universities. 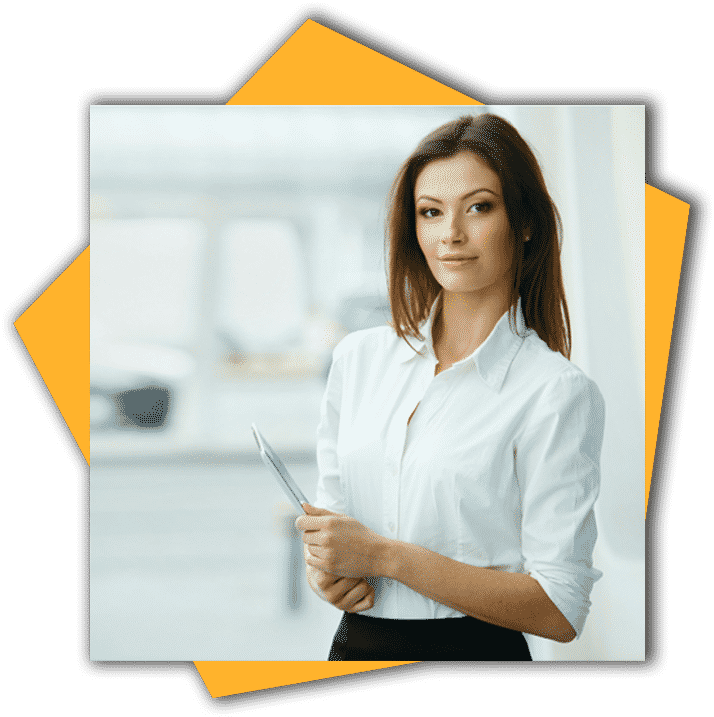 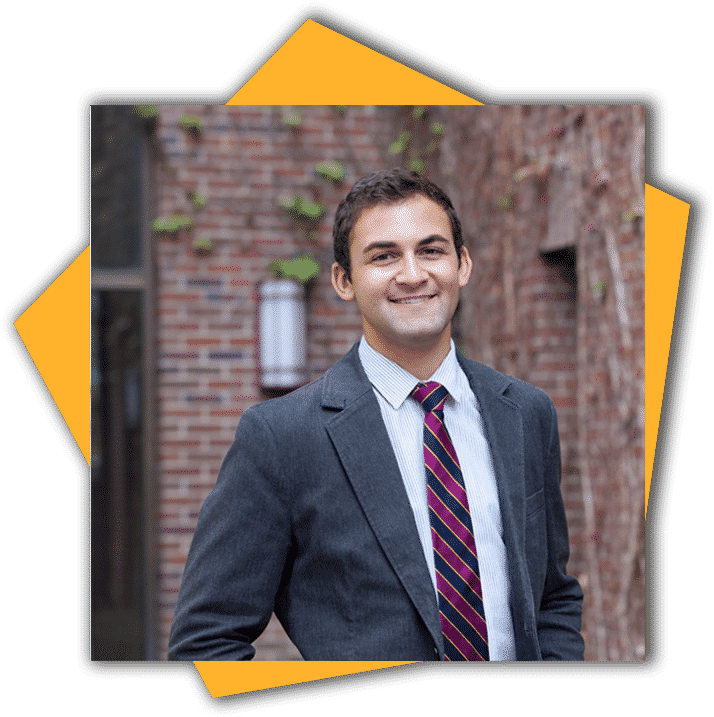 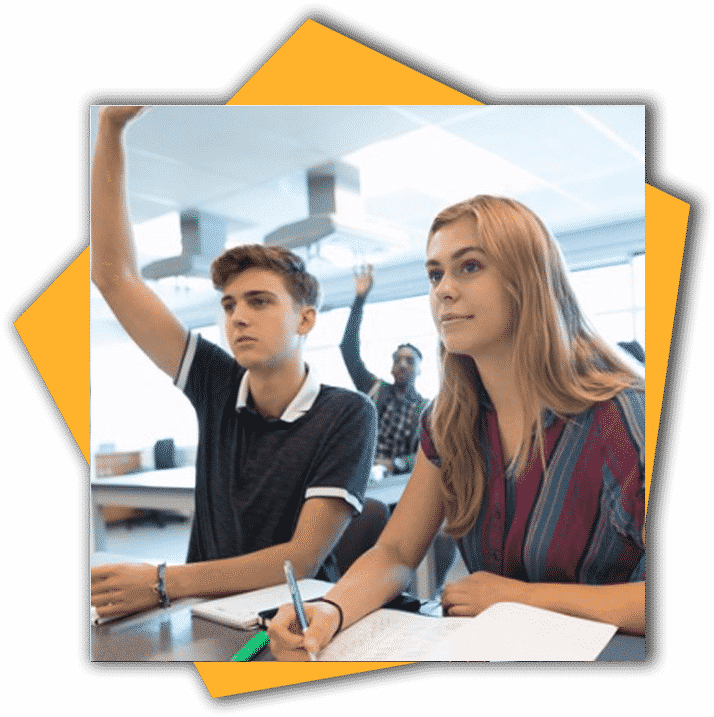 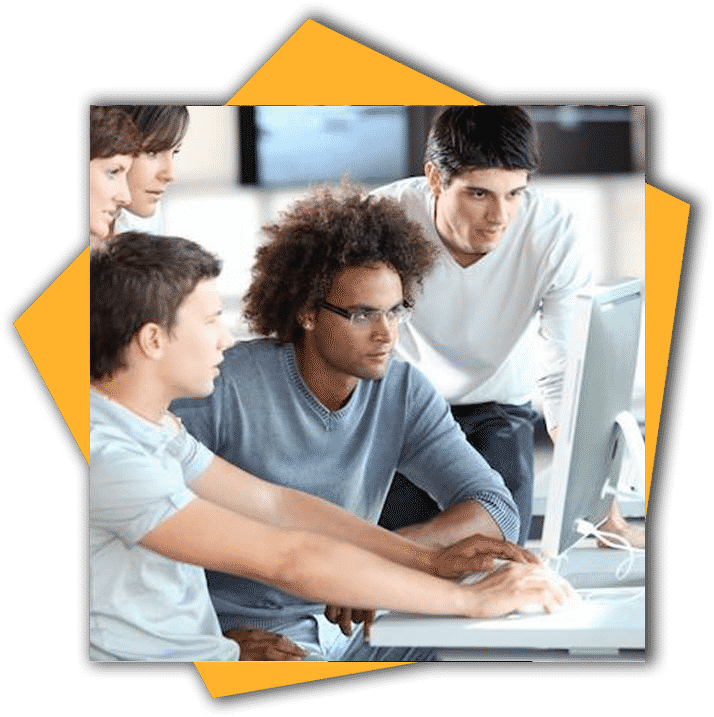 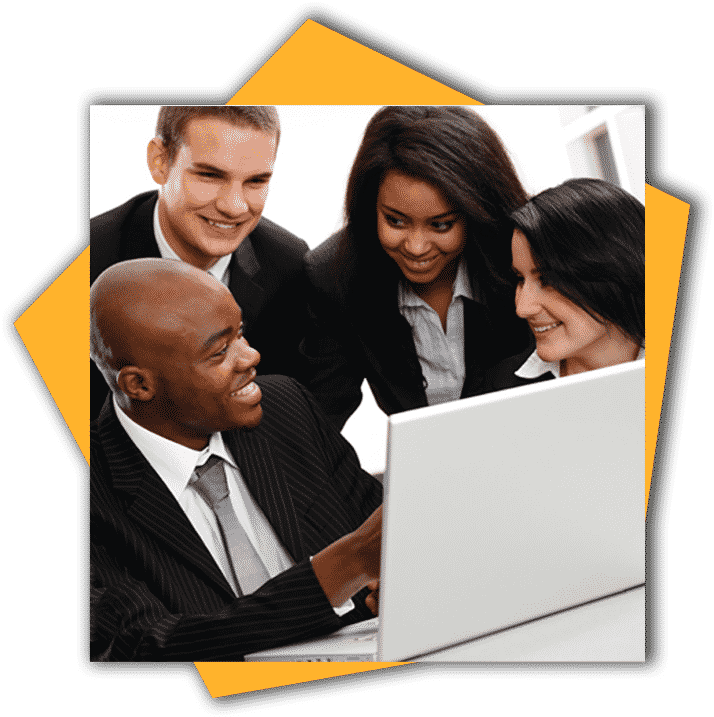